Mom Says, ‘Study Critical Race Theory So That We Have A Better Understanding Of Where We Were, And Where We’re Headed’

Critical Race Theory (CRT) is an academic concept which posits the idea that racism is not merely a product of individual bias but something that is embedded in U.S. institutions and leads to differential outcomes by race. While CRT is taught almost exclusively at the post-graduate level, there have been widespread claims that CRT, or CRT “inspired” teachings, are either currently taught or are being proposed to teach in K-12 education. These individuals say that Critical Race Theory is divisive and has no place in the public school system.

After 18 years of silence, Rebecca Gayheart opened up on The Only One in the Room Podcast about her 2001 car accident, which resulted in the death of 9-year-old boy.

While you’re preparing for a big trip, making sure you’ve got a great way to kill time is a must.

The 11 Best Podcasts for a Long Road Trip

The Only One in the Room Podcast is on the top road trip essentials list. Yet another occasion to enjoy our show! 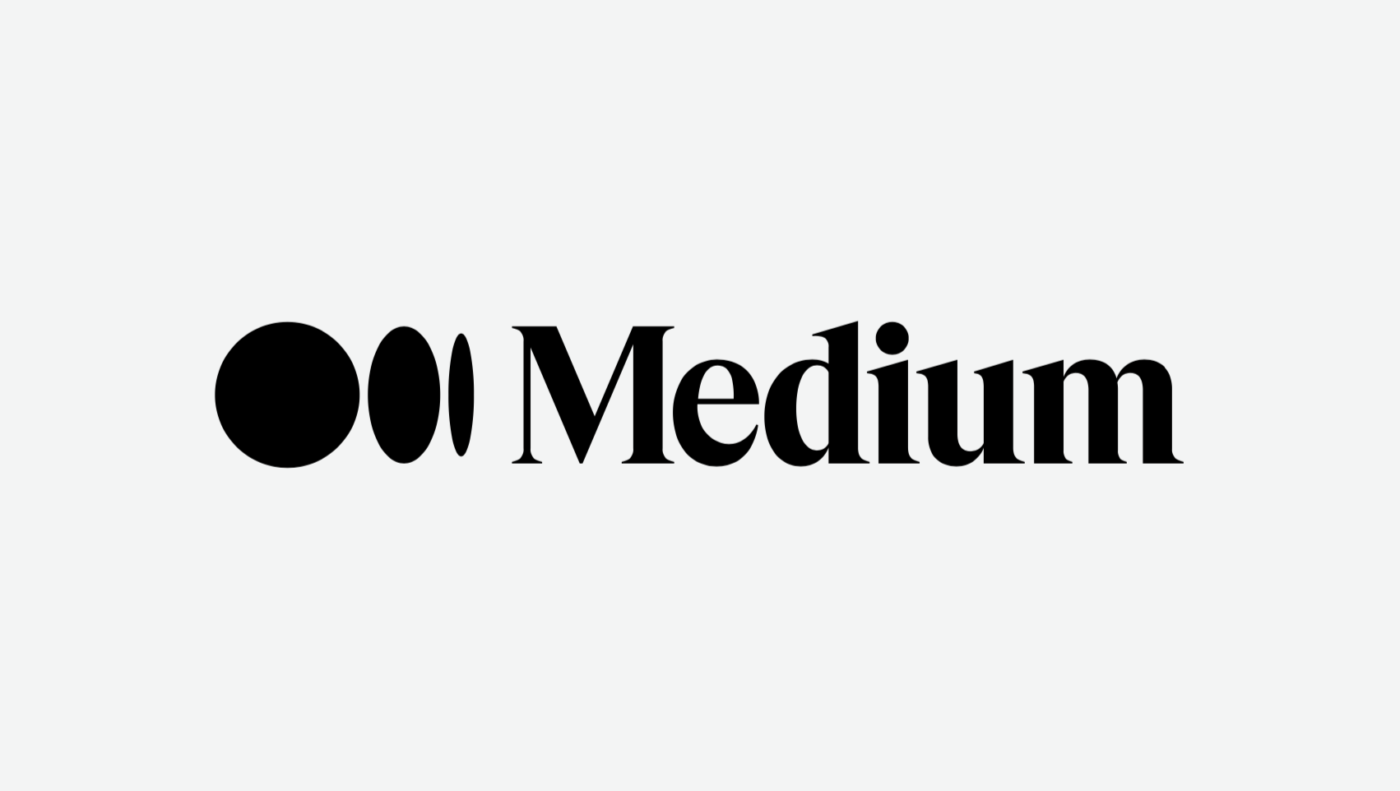 Her Article Went Viral. Then She Realized It Was a Great Topic For a Podcast

Introducing the Outlier Podcast Advisory Board

See Laura and the other group of talented audio professionals on the board of The Outlier Podcast Festival!

Mic Drop: Make Your Podcast Your Best One Yet

Read about how Laura is able to allow her guests to let their guard down and share their intimate moments.

Read all about Laura’s appearance at the University of Richmond campus and the impact it had on students and attendees.

Read about how Laura Cathcart Robbins started her podcast and the joys and challenges of following her passion every day.